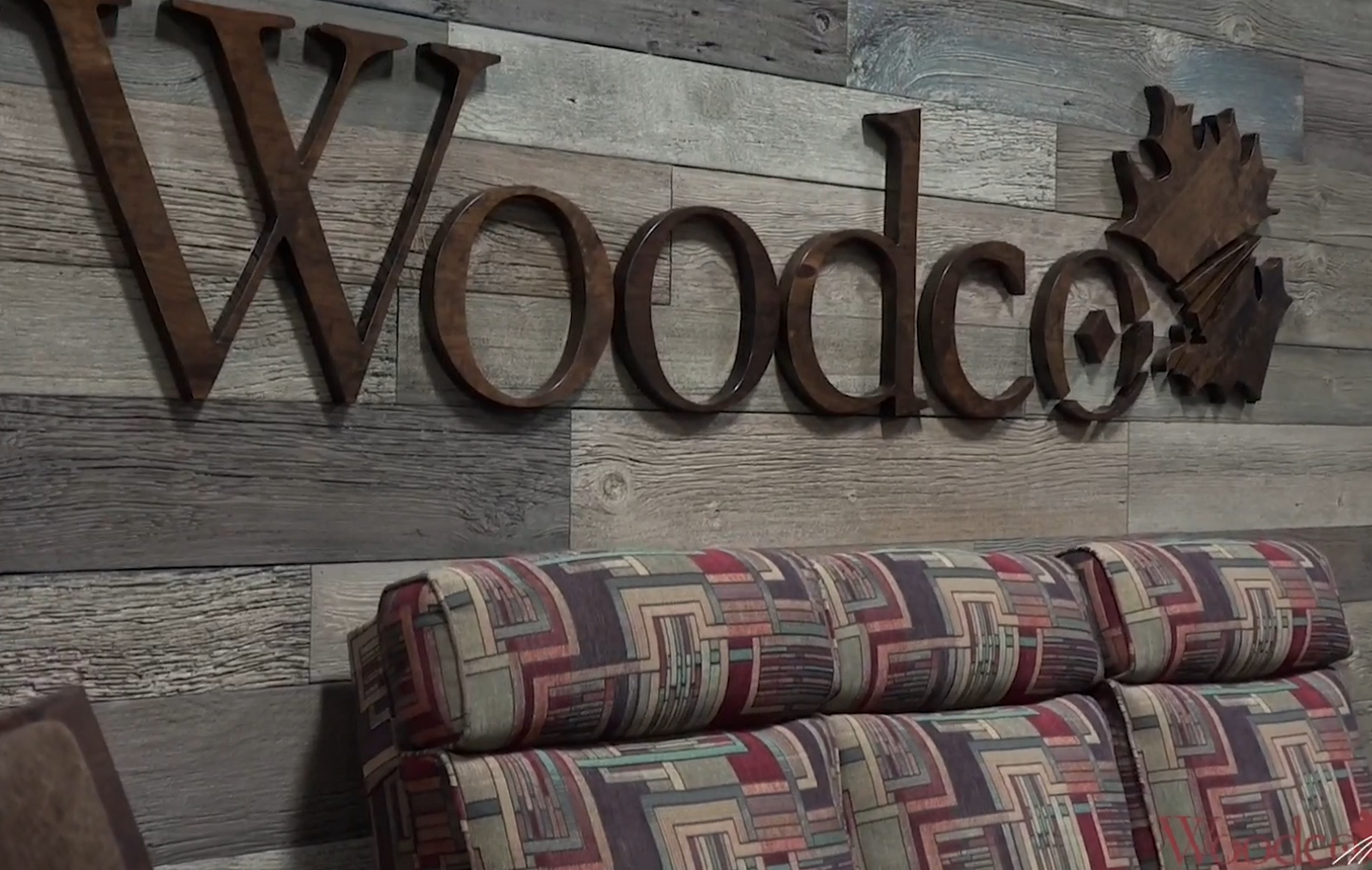 During the 70’s, Bob Pierce worked for a wood turning company in Florida. After honing his craft he transferred to Arkansas running a new company. This experience led Bob to start his own company in 1977. When Woodco opened, his son, Bobby was just eleven. At this early age Bobby was already involved in the family business.

During this time, manufacturing in America had a very different landscape than it does today. With an abundance of American manufacturers Woodco primarily made turnings and parts for other outfits, both locally and across the nation. As manufacturing went overseas the business of suppling other companies with parts went with it. 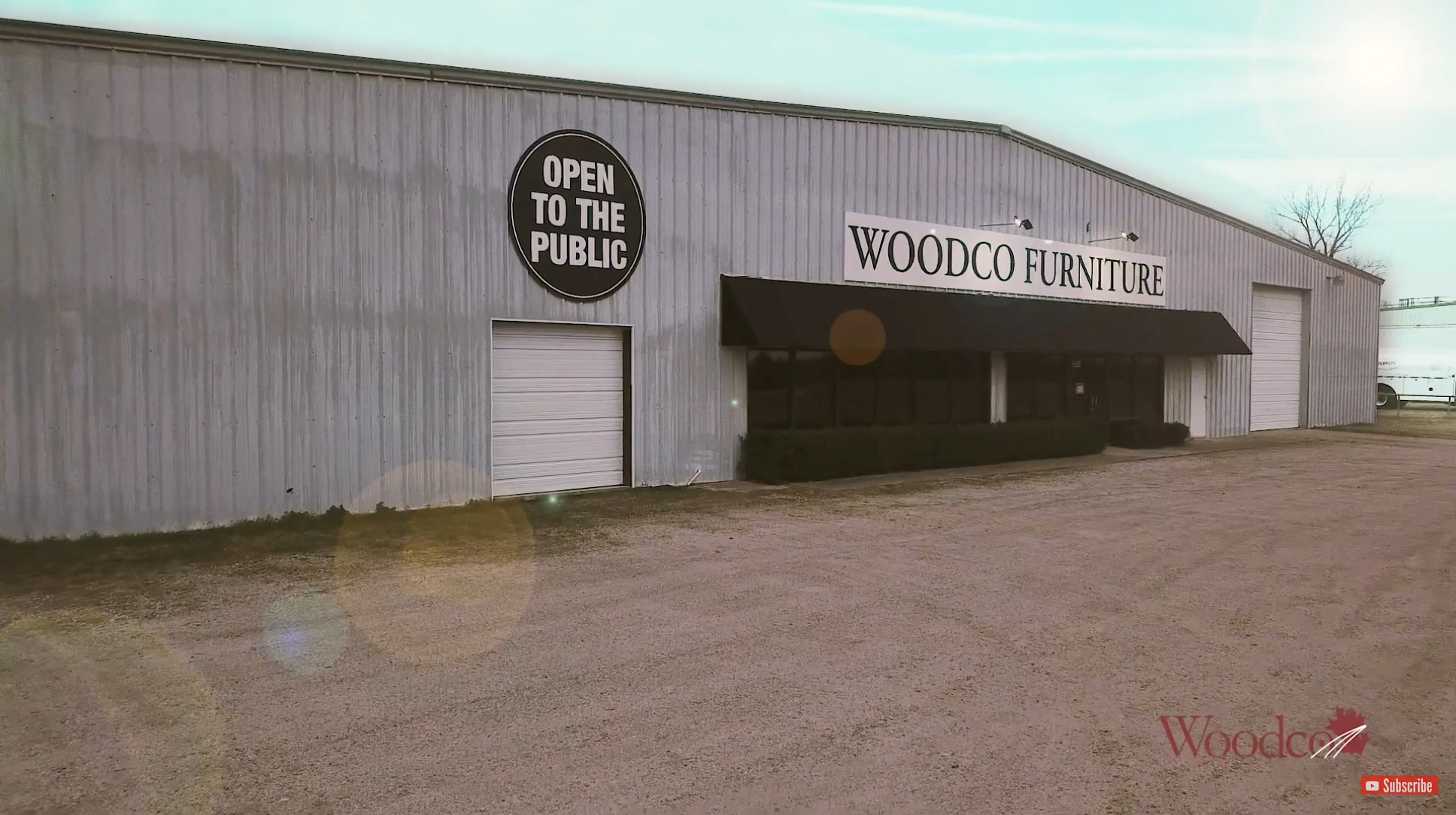 Instead of falling by the wayside, Bob seized this as an opportunity to expand into a full production facility. Woodco developed it’s own line of furniture and began carrying other American Made furniture. This gave Woodco complete control over quality in the production process. In 1995 Woodco opened it’s Van Buren facility to the public. 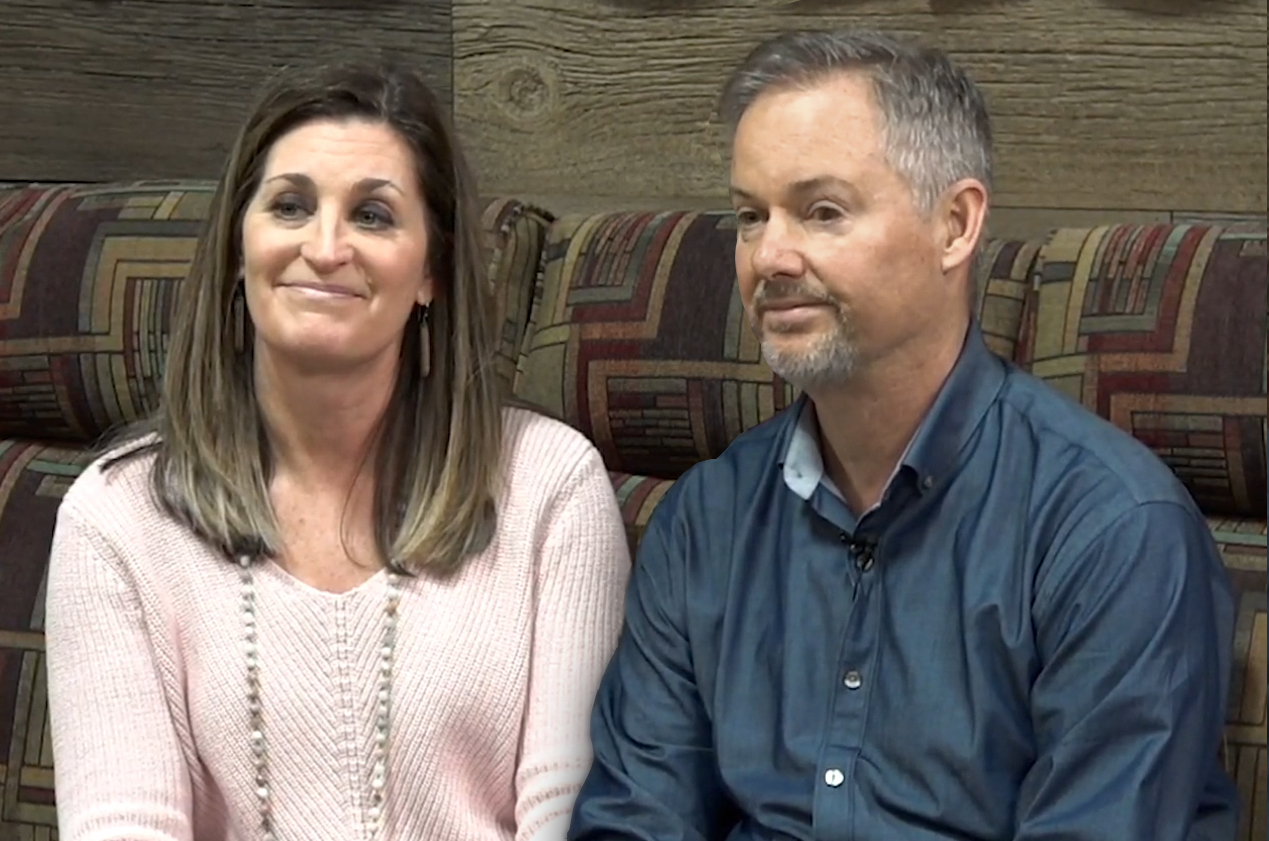 Business continued to improve, in part, due to the poor quality of foreign imports. In 1999 Bobby took over the business and continued to build upon their niche: Quality made, custom products with excellent customer service. 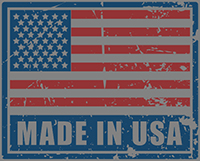 Choose Woodco as Your American Made Choice!